A retired businessman who outraged neighbours by knocking down a graveyard wall during a home renovation will be £100,000 out of pocket after being ordered to tear down the extension.

Former concrete firm boss Charles Ryan, 73, cut out an 11ft stretch of dry stone wall and extended his back wall into the gap alongside several gravestones.

Police are now investigating alleged damage and ‘desecration’ to the gravestones which Mr Ryan denies.

Retired businessman Charles Ryan, has been accused of knocking through a dry stone wall beside his house in Quebec, Co Durham without appropriate planning permission 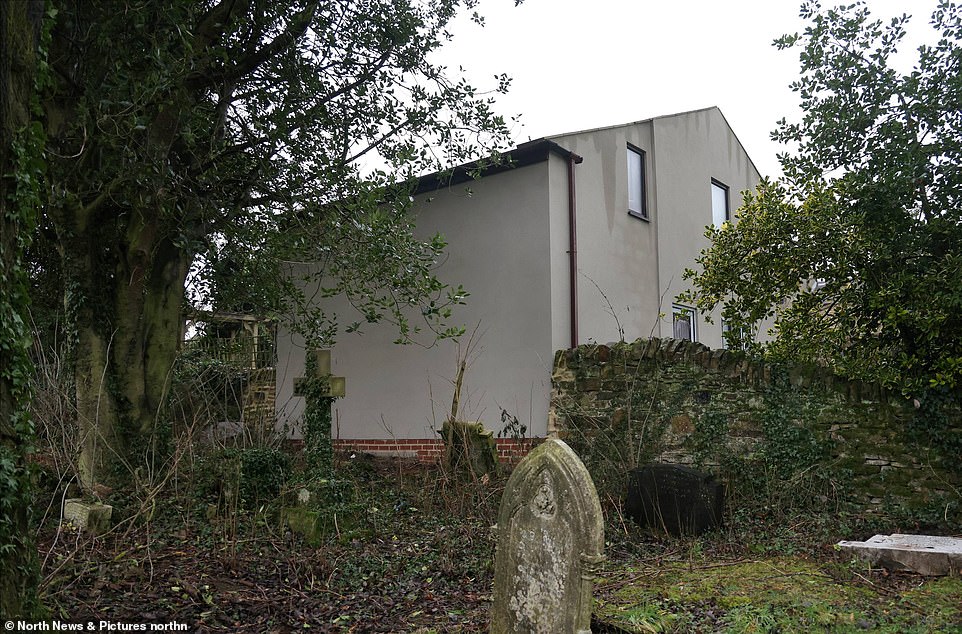 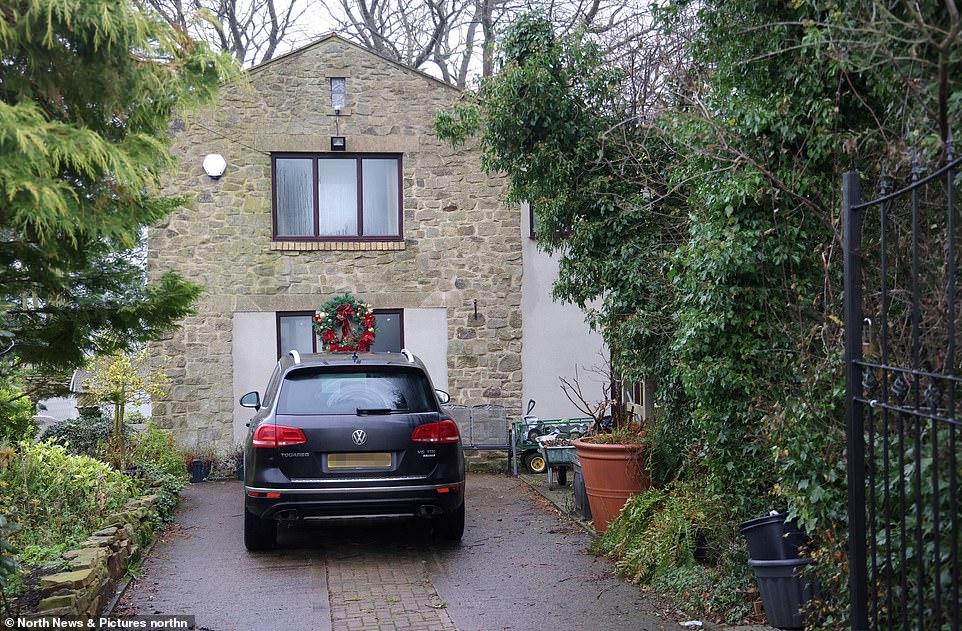 Several locals objected to the development at Mr Ryan’s £250,000 home after the former…