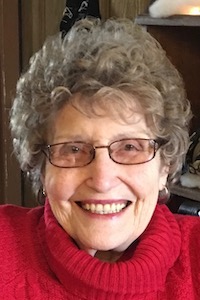 She was born in DeGraff, on Oct. 4, 1936, the daughter of the late Herbert and Margaret (Huber) Young.

On Sept. 25, 1955, she married Kerryn Zell and he preceded her in death on April 4, 1995.  She was also preceded in death by her siblings; Jean Smith and Harold “Jim” Young and a grandson, Desmond Huff.

Momentum grows for piloting Netflix-like fixed subscription rates, but not everyone’s on board

The Truth Behind The George Soros Conspiracy Theories

Politics George Soros - July 10, 2020
0
And, in other news, the band formerly known as Lady Antebellum is suing a Black blues singer over the use...

The Truth Behind The George Soros Conspiracy Theories