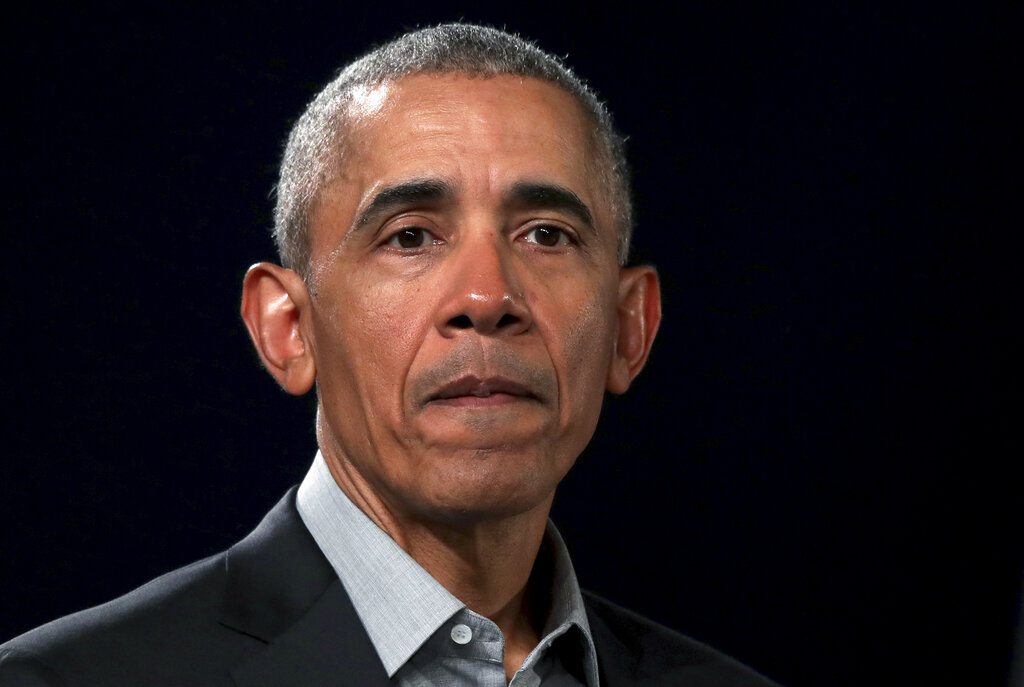 A newly surfaced photo of the alleged whistleblower in the impeachment inquiry is fueling concerns about partisanship. The Washington Examiner has obtained an image which shows Eric Ciaramella shaking hands in the Oval Office with former President Barack Obama. It was discovered on a website for a friend’s 2018 wedding.

A picture of the alleged Ukraine whistleblower shaking hands with @BarackObama has been unearthed.

Based on These New FBI Docs, It’s Hard to Not See This as a Spy Operation Against Donald Trump

Politics Hillary Clinton - August 11, 2020
0
Is there anyone that 'Pharma Bro' Martin Shkreli has not managed to antagonize at this point? The man who has earned the moniker of...

Based on These New FBI Docs, It’s Hard to Not See This as a...

Politics Lindsey Graham - August 9, 2020
0
Susan Walsh/AP For indispensable reporting on the coronavirus crisis and more, subscribe to Mother Jones' newsletters.It has been over a week since key provisions of...

Based on These New FBI Docs, It’s Hard to Not See...